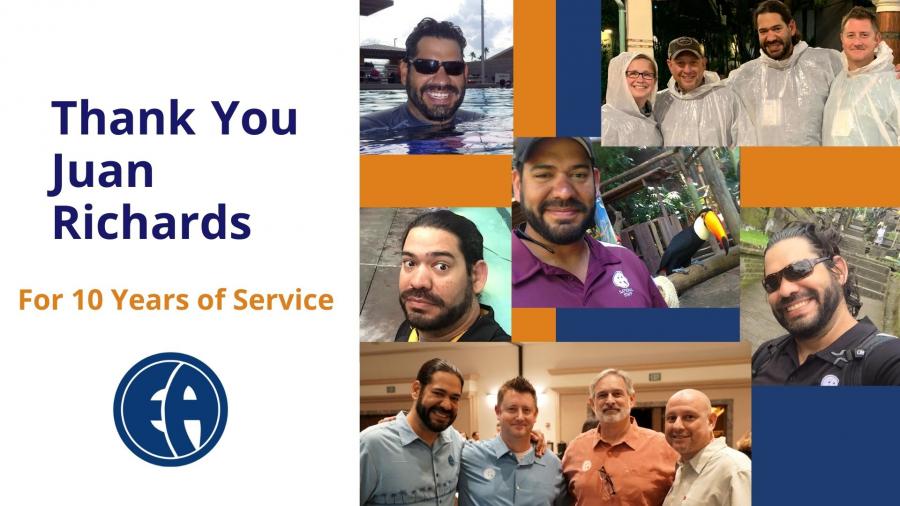 After ten years of outstanding service to Ellis & Associates (E&A), Client Director Juan Richards will be moving to Dubai, assuming the role of Director of Marine and Waterpark Operations for Atlantis the Palm, the crown of the world-famous Palm Island in Dubai and home of the world’s largest waterpark. Upon Richards’ departure, E&A will be joined by aquatics industry veteran, Keith Fontenot. Fontenot currently serves as the Director of Operations for Schlitterbahn Waterpark & Resort New Braunfels.

With more than 20 years of service to the industry, Richards’ aquatic journey began in 1997 when he earned his lifeguard certification at Walt Disney World's Blizzard Beach Water Park. He received his E&A Instructor License in 2000, Instructor Trainer License in 2004, and has served as an auditor, client director, textbook committee member, and developer of the vanGUARD™: Aquatic Leadership Program.

Most recently, Richards directed the Ron Rhinehart International Aquatic Safety School™, lead the E&A auditing program, and directed the ILTP Instructor Trainer program. He also serves on the World Waterpark Association's Government Relations Committee as Vice-Chair. During his time with E&A, Richards has audited and consulted in more than ten different countries including Brazil, Canada, Jamaica, Malaysia, Mexico, Singapore, and the U.A.E.

In his new role at Atlantis the Palm, Richards will be responsible for the comprehensive leadership, planning, guest service and financial performance of Aquaventure Waterpark and its operations, along with overseeing Dolphin Bay and Sea Lion Point.

Effective May 1, E&A welcomes Keith Fontenot as Client Director. As an ILTP Instructor Trainer, Senior Associate and Advisory Board member, Keith is no stranger to the E&A family. Beginning his career as a lifeguard in 1994, Fontenot has been with Schlitterbahn Waterparks, one of E&A’s earliest clients, for the past 27 seasons, most recently serving as the Director of Operations at the Schlitterbahn Waterpark & Resort in New Braunfels where he oversaw the admissions, aquatics, and security departments, along with coordinating management of various projects throughout the park and resort.

Fontenot is a certified EMT, member of the World Waterpark Association, Chair of the International Association of Amusement Parks & Attractions Water Park Committee, serves on the Education Committee for AIMS, is a NAARSO Certified Amusement Ride Safety Inspector Level II, and member of the ASTM F24 Committee.

“We are sad to see him go but happy for Juan as he takes the next step in his impressive career,” said E&A COO Richard ‘RAC’ Carroll. “Personally, I am incredibly proud to have worked side-by-side with Juan and am thrilled he will still be part of the E&A family in his new role at Atlantis The Palm. We are equally excited to welcome Keith to the E&A leadership team. His extensive aquatic and operations management background, as well as his certifications and experience, will immediately impact our clients and the industry overall. Keith has lived the E&A commitment to excellence every day and his long history will allow for a seamless transition.” 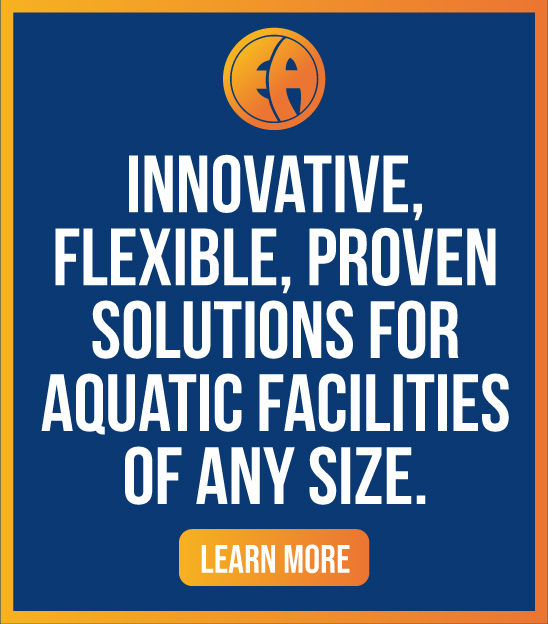